Paul...Lead Guitar and
Lead Vocalist
Paul Gavras is one of the most talented guys I've seen in a long time...

Paul started his musical journey back in elementary school where he learned the fundamentals of playing an instrument; the coronet. He added chorus whe he reached junior high school, and continued in both directions throughout high school and college. Paul played for a variety of concert bands, jazz bands, and various vocal groups. At the end of high school, Paul purchased a $25 guitar and a $30 bass guitar from a flea market, and taught himself ho to play. Shortly afterward, Paul formed his first band, Capricorn, that played a variety of music and was billed as "Music of The Beatles, Kiss, and Originals".   Paul continued to work with a variety of rock bands covering everything from pop, rock, hair metal, and top 40. Paul has played with a variety of lineups including Midnite Blue, Last Call, The Porter Brothers, and Precious Time (with Andy Breyer), and Pop Rocks. Paul's last group was a wedding/corporate band by the name of Silhouette.   In the recent past he has been part of the bands Masquerade (wedding/corporate group), Breakfast Club (80's New Wave), and The Captain Groovy Band (15 piece disco show band), where Paul is featured as a lead vocalist/dancer (ha ha)!  In recent years, Paul played in the bands 1969, RSVP, and Boogie Shoes. Currently, Paul is working with both the bands, Scarlett's Fire, previously known as Scarlett Fever, and Forget Hannah,

Paul Garvas is one of the most talented guys I've seen in a long time. But that's not all...he is kind, considerate, and very nice looking! (Makes me think of a Beatle.) He has it all...Heart...Warming! 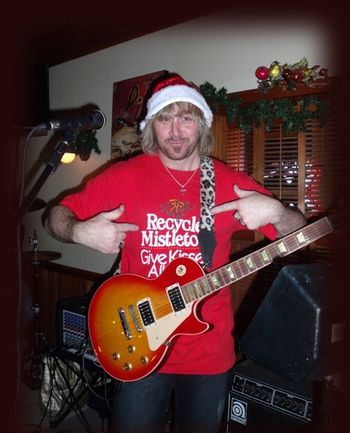 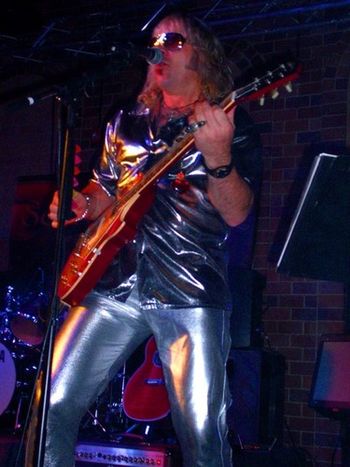 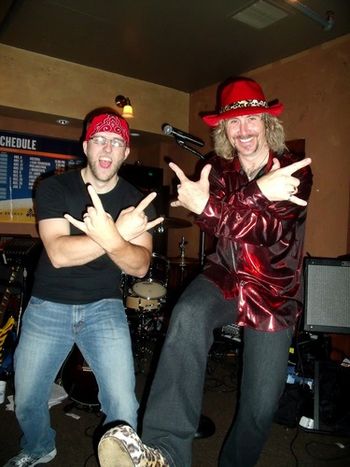 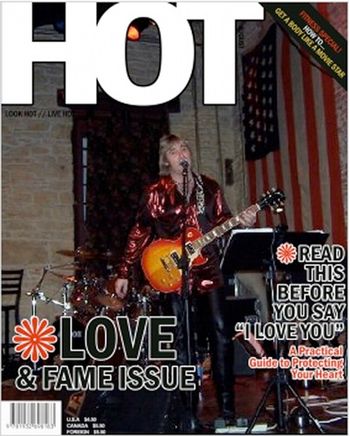 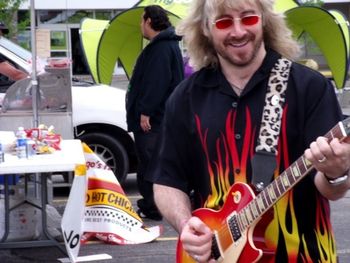 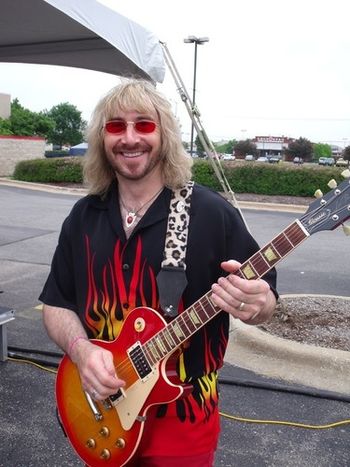 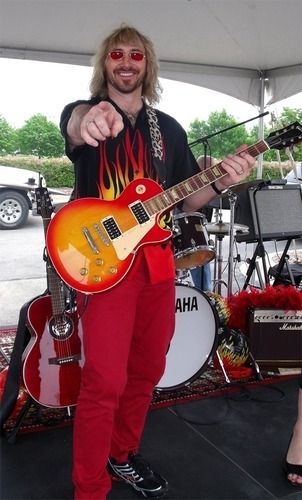 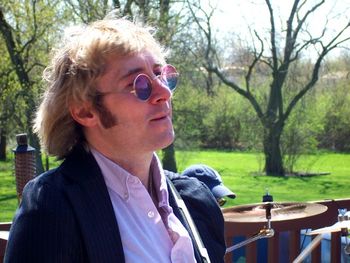 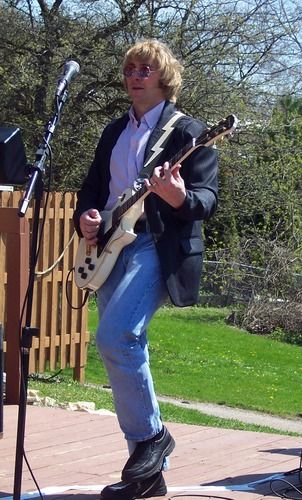 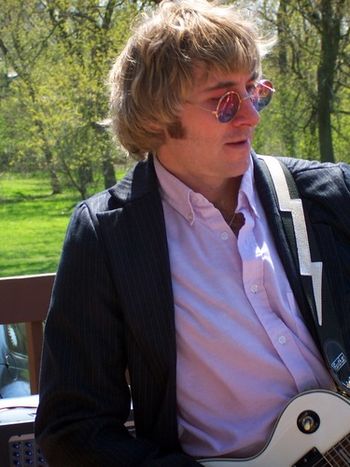 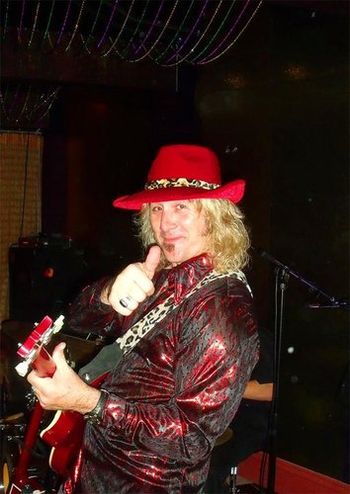 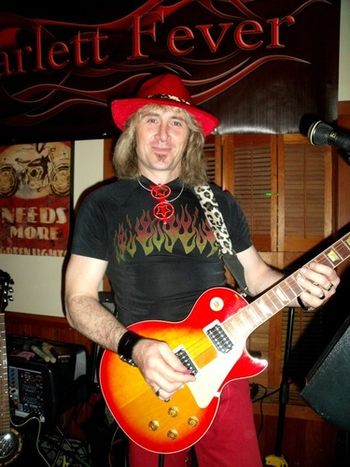 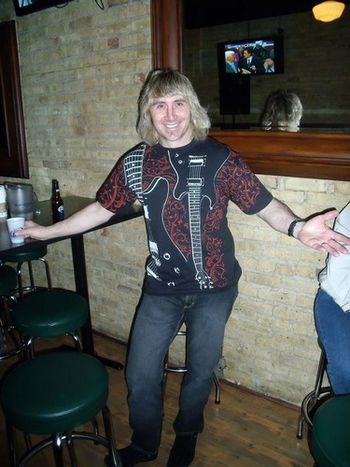 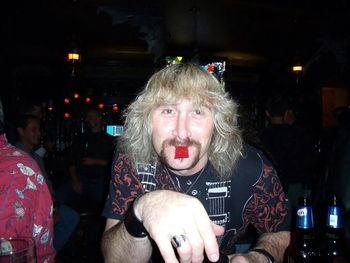 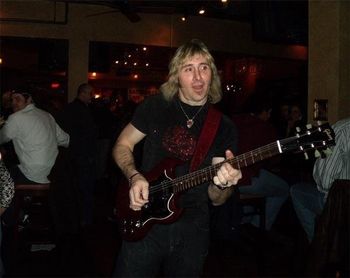 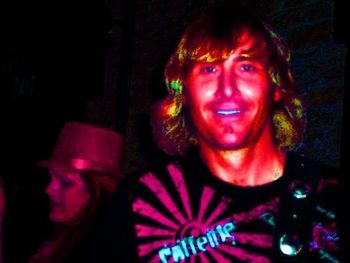 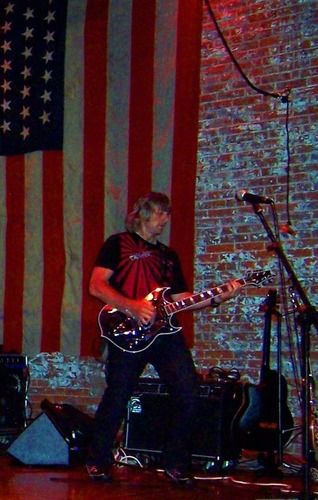 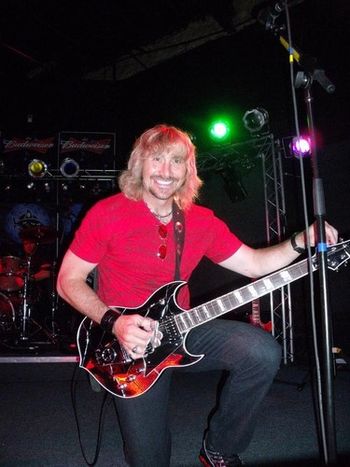